News
269
Film Producer Laide Olabanji has reacted after he was called out as a ‘Rapist’ by two actresses Wumi Toriola and Kemi Afolabi. 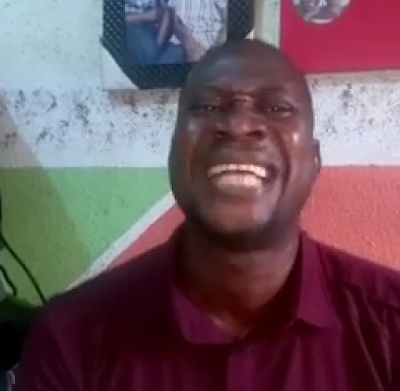 Laide shared a video where he spoke in Yoruba Language….. 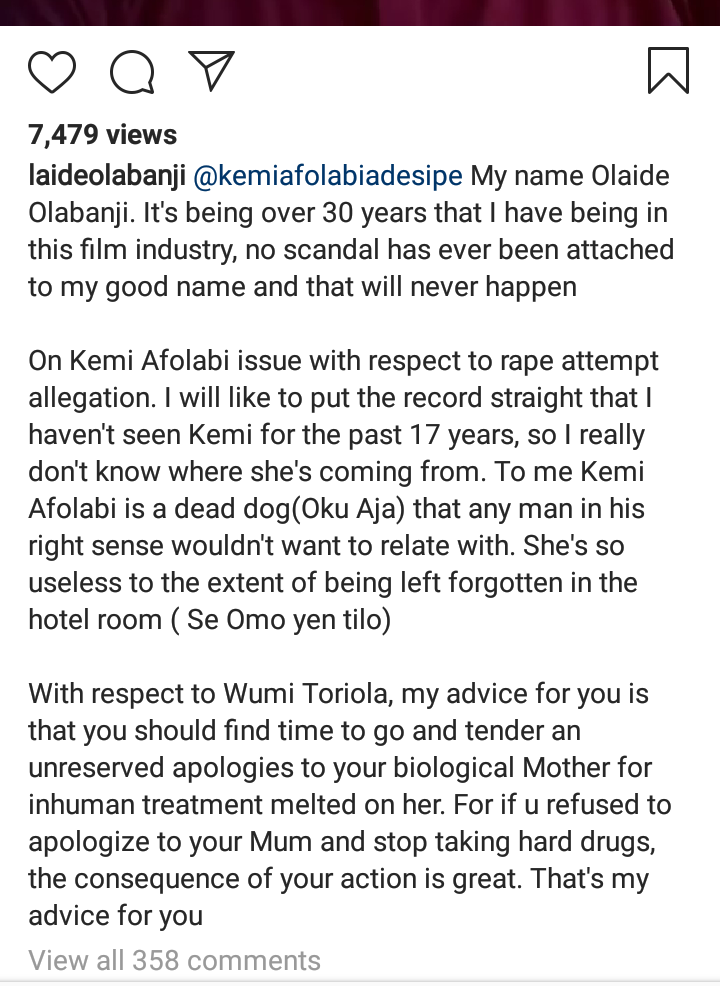 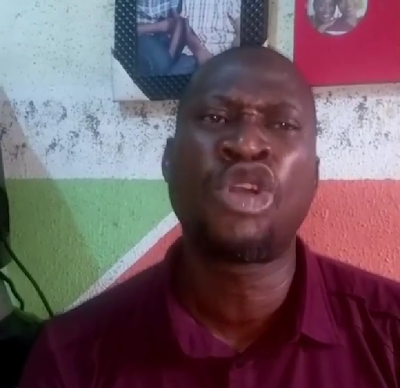