Is Film Criticism Dead In Nollywood?

News
442
Nigeria may be home to the second largest film industry in the world, but life as a Nollywood film critic remains as frustrating as that of a thirsty sailor stranded at sea. And with few publications covering film reviews (and paying peanuts for them), Nigeria’s small circle of dedicated critics is forced to earn a living through other avenues. 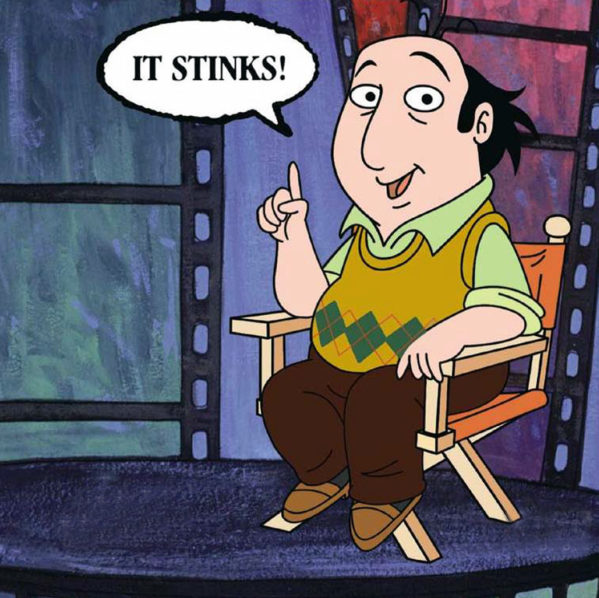 “[Film criticism] is a payless job,” says Oris Aigbokhaevbolo, a film critic and editor. “I have written for a lot of local platforms, and I know how the payment regime works, which means it doesn’t work.”

Cinephile Alithnayn Abdulkareem, who pursues film criticism as an active hobby, cited lack of funding as the reason she won’t pursue it as a career. She also questions the editorial independence of some publications, claiming an editor once asked her to rewrite her copy to appease Nollywood insiders.

“I tweeted a very angry post about being censored,” says Abdulkareem.

Another challenge facing film critics comes from Nollywood’s indiscriminating audience and filmmakers, who regard them as pesky middlemen.

“Directors are pissed because we’re telling audiences what to watch and their authority is being undermined,” says Aigbokhaevbolo. “Meanwhile, the audience is asking: ‘Who are you to tell me what to see?’ In a sense, the critic is an orphan, an intruder.”

The unprofessionalism exhibited by some critics, however, is also to blame for the resistance from industry insiders and filmgoers.

Actor and producer Iretiola Doyle says she’s read criticism stating that a character she plays “looks like a horse.” 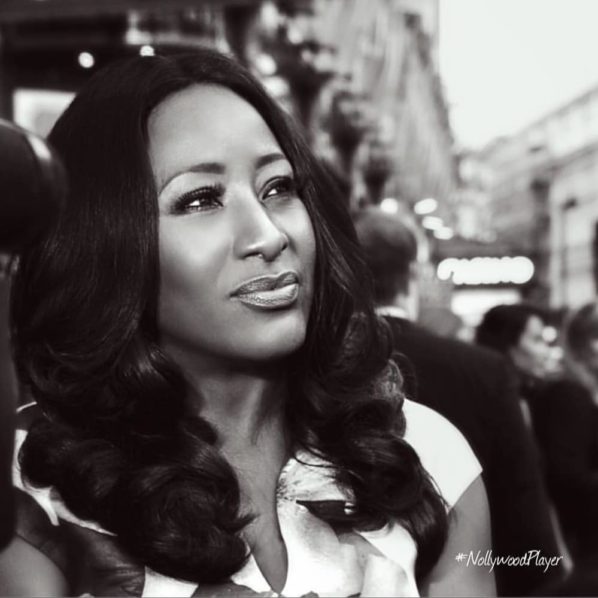 “Many times a lot of bile comes through that makes you question the writer’s objectivity,” she adds.

In truth, good reviews should go beyond insults, serving instead as historical documentation of Nollywood’s development and Nigerian culture at a particular point in time, as wells as a wind vane pointing creatives and audiences to excellence.

On this point, Doyle agrees. “When the criticism is constructive, it serves as a check and balance on an industry not famous for honest and clinical self-appraisal.”

Beyond providing guidance, film criticism can be enjoyed for its literary qualities as Nollywood director Mildred Okwo attests.

“A well-written one is like sipping on very good wine, “she says. “ You don’t want it to finish.”

But if the vineyard yields poor grapes, should one expect good wine? For critics operating in an industry where middling movies are the norm, reviewing them becomes a sadomasochistic undertaking, even for the most enthusiastic.

“If the art is always sub-par, you lose energy after a while,” says Abdulkareem. “I’ve run out of ways to say the acting talent is not the problem Nollywood has, [that] what Nollywood lacks is good directors and cinematographers.”

Aigbokhaevbolo agrees, adding he feels a responsibility to the audience to speak out against shoddy movies.

Perhaps, Nollywood’s penchant for poor quality films can be curbed if awarding bodies set took on the role of the silent, powerful critic and set stringent judging criteria as done by The Golden Globes and Academy Awards. Further, a distinction needs to be made between critically acclaimed and commercially successful films. That way, first-rate movies that aren’t box office hits can be recognised for their artistry.

That said, all isn’t gloom and doom in Nollywood as some young filmmakers actively court the opinions of critics. Okwo, whose recent screenplay has undergone several rewrites, says she has benefitted from the input of critics.

Granted, Nollywood’s amorphous structure isn’t conducive to film criticism. But if more critics leveraged social media to promote promising talents—who otherwise might be overlooked, publicised reputable movies that aren’t getting the exposure they deserve and, most importantly, took great pains to improve their craft, Nollywood movies-goers would be more inclined to appreciate the importance of their work and in turn start demanding excellence from Nigeria’s second-rate film industry.